UNHCR is gravely concerned about today’s attack, which impacted the Iranian refugee settlements in Koya, the Kurdistan Region of Iraq. The attack is reported to have resulted in a number of civilian casualties and injuries, including Iranian refugees – among them are women and children.

UNHCR extends our deepest condolences to all those affected.

The attack had reportedly impacted a primary school where refugee students were present.

UNHCR is in close dialogue with the authorities concerning the immediate needs of the most affected. 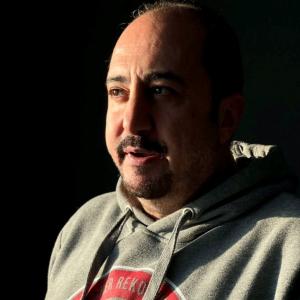