A CLIMATE OF FRAGILITY, IOM 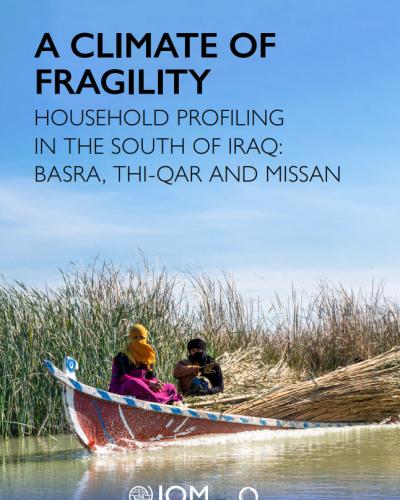 In order to better define the magnitude and geographic prevalence of issues pertaining to environmental degradation, climate-induced migration, economic insecurity, a lack of investment in development, tribal conflict, criminal and political violence, and civic mistrust and unrest in southern Iraq, IOM and Social Inquiry designed this profiling of Basra, Thi-Qar, and Missan governorates to serve as go-to sources of evidence to shape further in-depth research, analysis, and advocacy on specific issues, geographical areas, and/or population groups and guide the design, monitoring, and evaluation of interventions and policies to best meet the needs of people in these fragile environments.

The specifically designed indicators framework for this profiling focuses on a breadth of topics including demographics, housing, access to services, socio-economic situation, agriculture, migration, wellbeing, governance, security, and social cohesion and divided into three levels: household characteristics, individual perceptions and attitudes, and roster of household members.

A total of 3,904 surveys were collected across all 18 districts in these three governorates between December 2021 and January 2022. This sample size guarantees the standard 5% margin of error for data for each governorate and an 8% margin of error at district level. In addition, for each district, the sampling was also stratified by urbanicity and gender, thus generating a representative sample for urban and rural areas as well as for male and female respondents that can be analyzed at different levels of disaggregation.

The profiling findings presented herein serve as an updated baseline of dynamics in Basra, Thi-Qar, and Missan governorates delineating the scale and scope of issues that span the humanitarian-development-peace nexus in a setting that while not emerging from conflict per se is mired in significant violence, a lack of government and development support, poverty, and inequality. While the analysis shows variation in prominence and impact of different indicators by governorate and location type, by far, the starkest difference in outcomes relates most to age. Specifically, the youngest populations already or will grow to bear the brunt of this increasingly unstable and insecure environment and uncertain future if drastic changes to the status quo are not enacted and soon.

Some key overarching findings emerge from the analysis that may serve as guideposts in developing, implementing, and monitoring coherent interventions and strategies to address this fragility and in seeking to identify where more nuance and detail from further research and analysis is needed for such purposes. 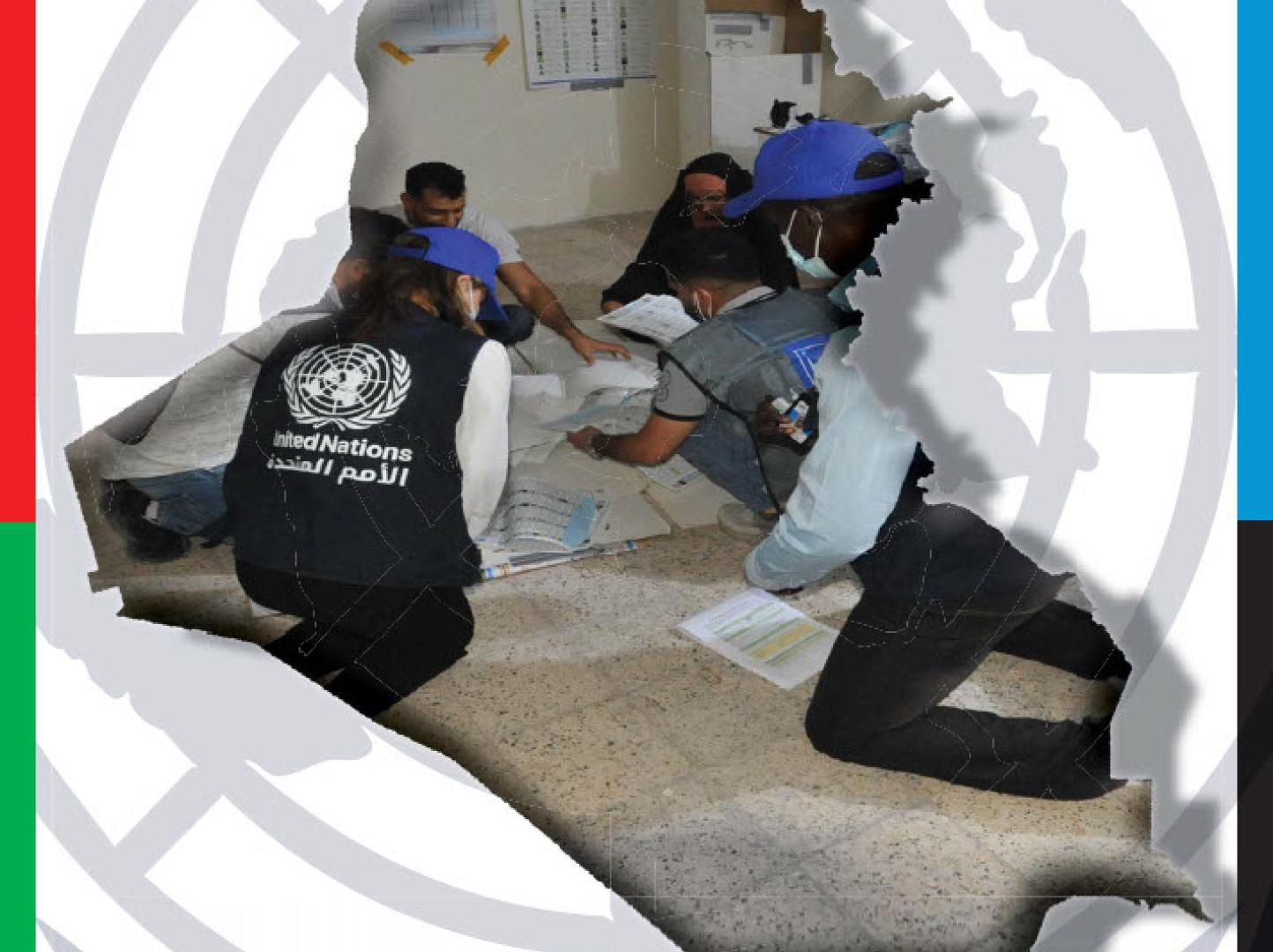 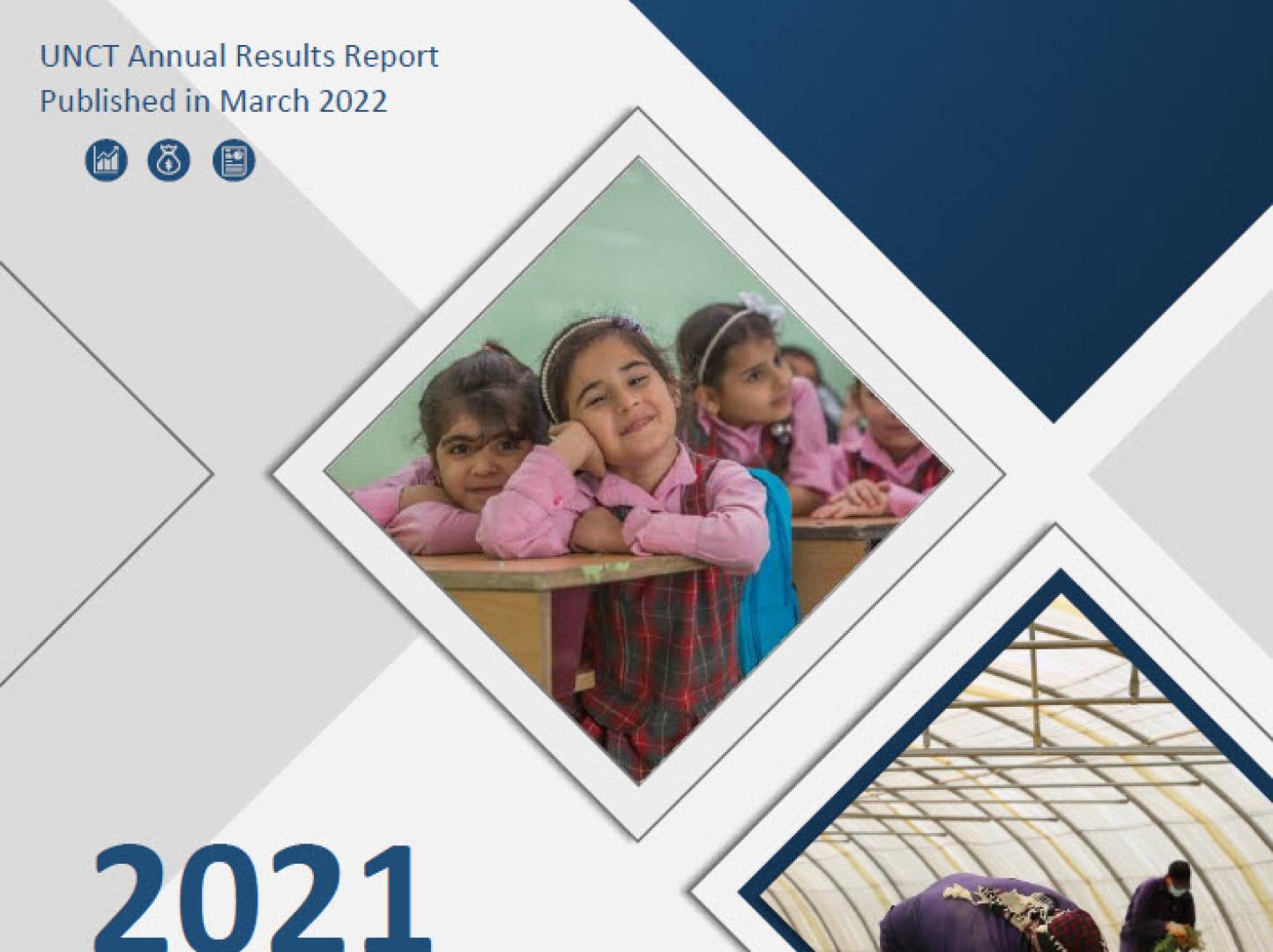 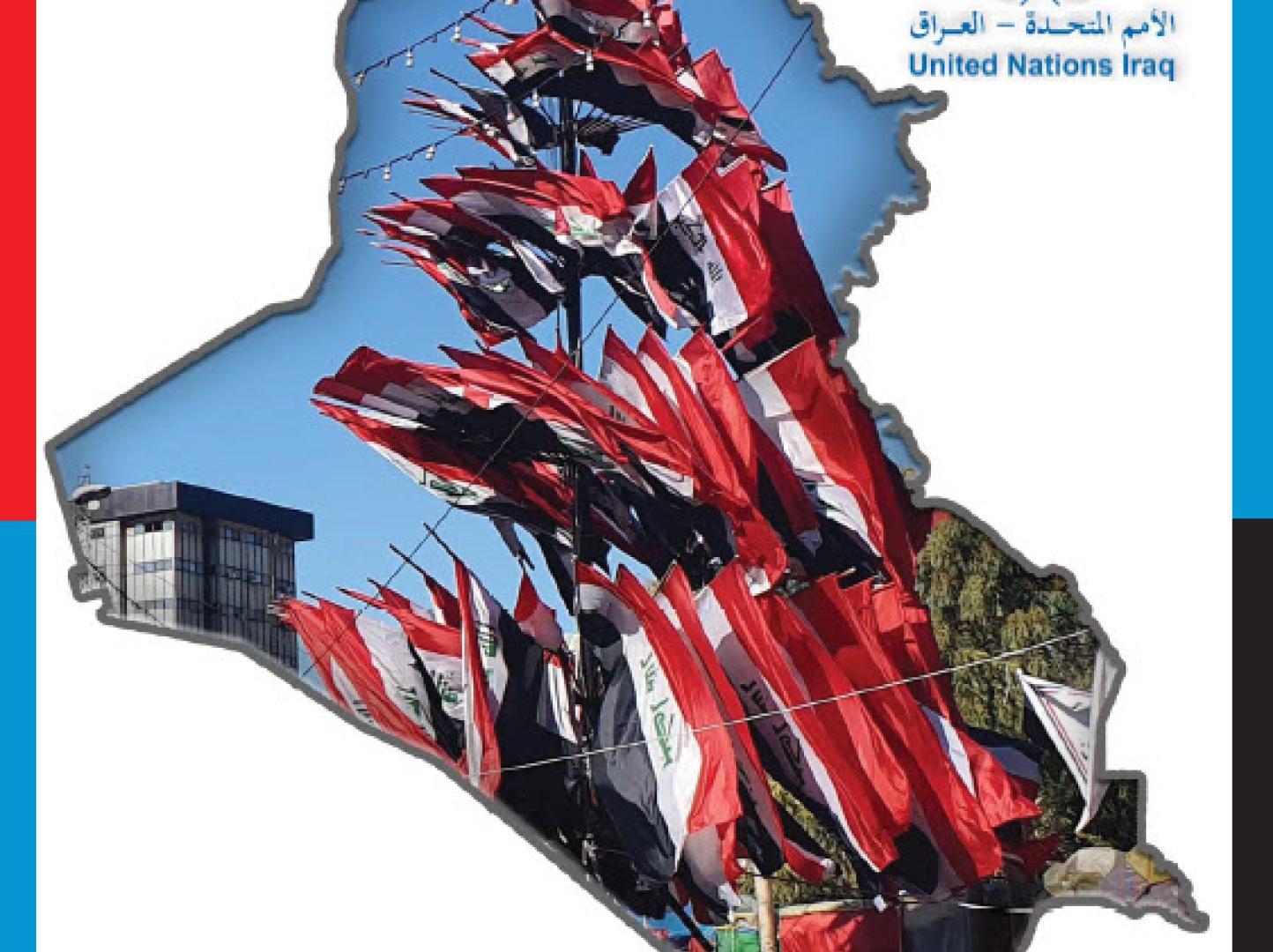