School children appreciate diverse cultures, promoting respect for each other.

UNAMI Human Rights Office facilitates high-level policy dialogue on accountability for gender-related killings Erbil, 27 June 2022 - In line with its mandate to strengthen the rule of law and accountability for human rights violations in Iraq, UNAMI’s Hu

Erbil, 27 June 2022 - In line with its mandate to strengthen the rule of law and accountability for human rights violations in Iraq

“We left Syria because of the problems. We feared for our lives,” said Hiro, the father-of-four. “My children were afraid of the fighting.”

The project that employs Hiro employs women and men from the local community, as well as Syrian refugees and Internally Displaced Persons. The short-term work provides families with much-needed income. It is part of an initiative by the International Labour Organization (ILO), under its employment-intensive investment programmes (EIIP), that contributes to local infrastructure development. The farm in Dohuk is one of three sites where the ILO, under the PROSPECTS partnership  which is supported by the Government of the Netherlands, is implementing EIIP projects, bringing together members of different communities. The other two sites focus on promoting sustainable waste management and afforestation.

Waleed Abdulkhaliq is a local farmer from Dulopi village in Dohuk, and has been working closely with Hiro on the farm. “I am from this area and I work to support my children and family,” said the forty-seven-year-old farmer. “Through this work, we benefit because we receive an income, but our local community also benefits from the irrigation work.”

Most of the workers employed on the farm have lived through years of hardship –whether as refugees and Internally Displaced Persons forced to flee their homes or vulnerable host community members who have also been affected by conflict and socio-economic challenges. Yet, this initiative has helped promote social cohesion among workers- creating a sense of community and solidarity, which the two men are very proud of. “We all work together here as brothers,” said Hiro.

“He is from Syria and I am from Iraq. But that makes no difference to us. We work together like brothers,” added Abdulkhaliq. “There are women working here as well and they are like sisters to us.”

According to recent UNHCR data , there are currently over 250,000 Syrian refugees in Iraq. In addition, around 1.2 million people remain internally displaced.
PROSPECTS brings together ILO, UNHCR, UNICEF, the World Bank and IFC. The partnership with UNHCR has ensured that refugees and Internally Displaced Persons have improved access to finance. With UNICEF, it has included referring youth to trainings that provide pathways to decent work opportunities. 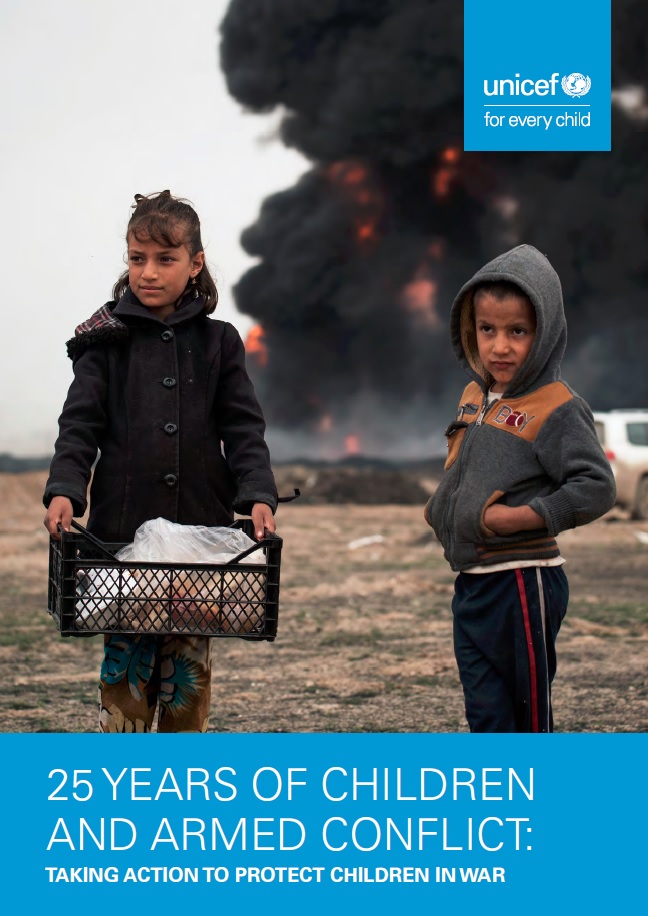 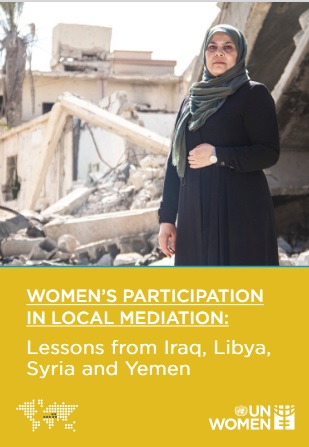 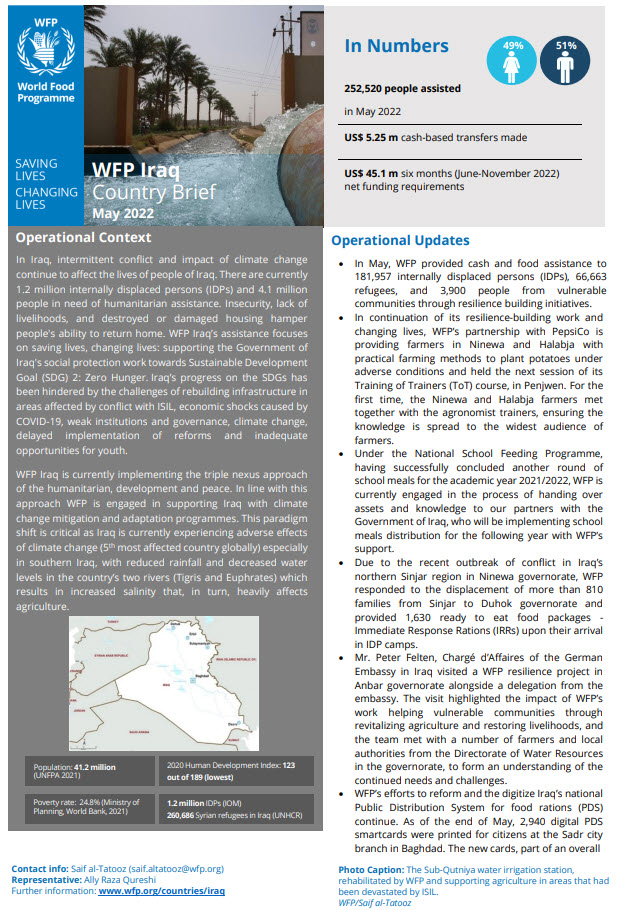 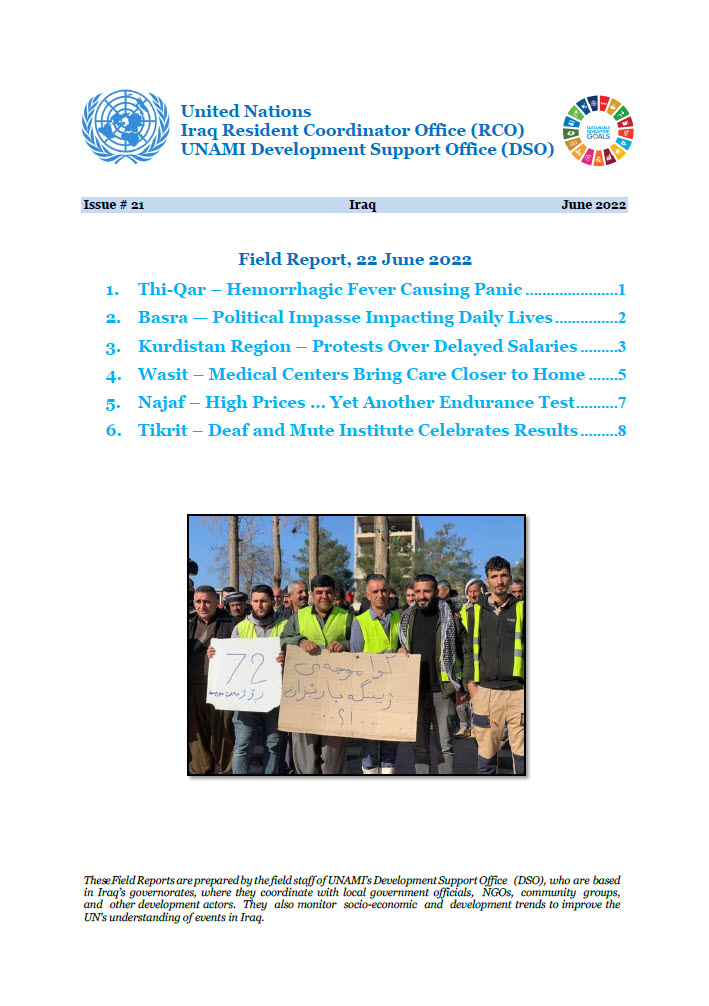 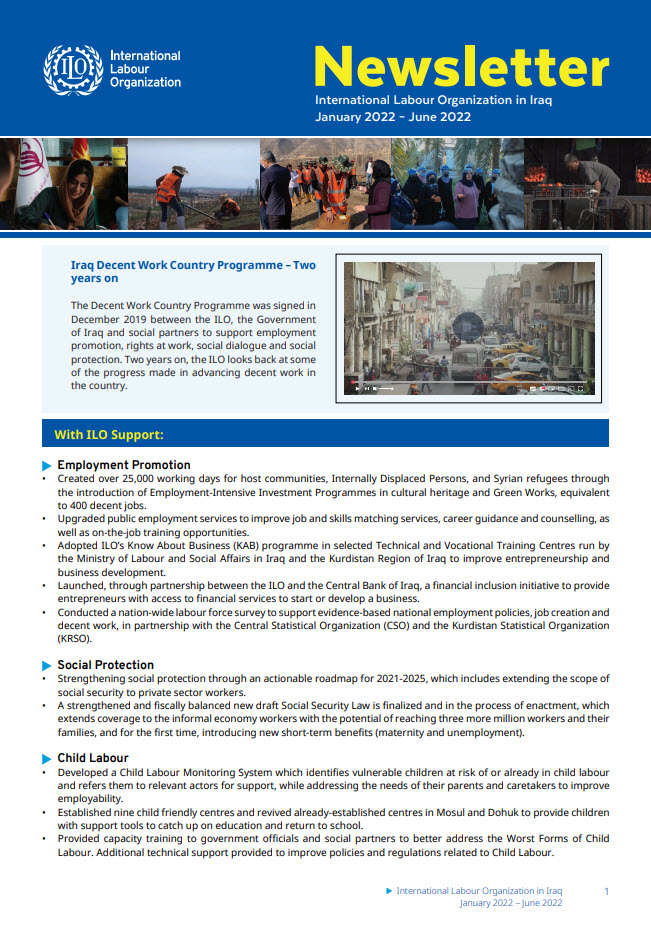 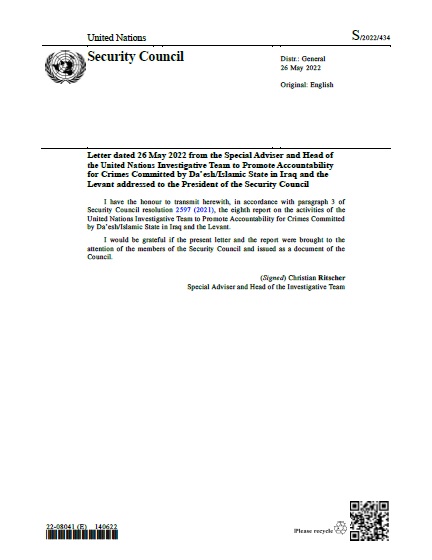 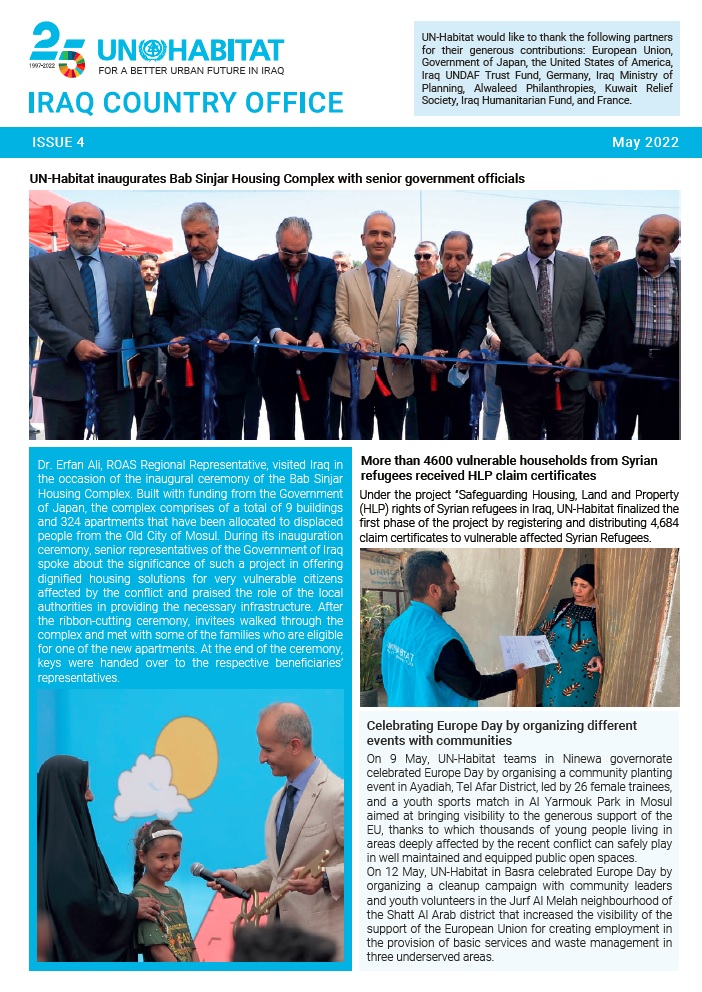 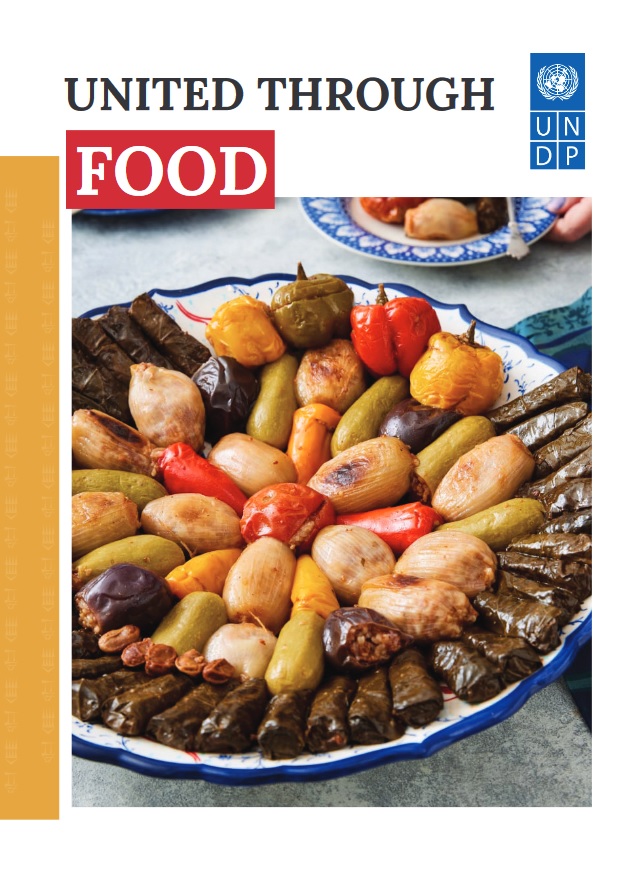 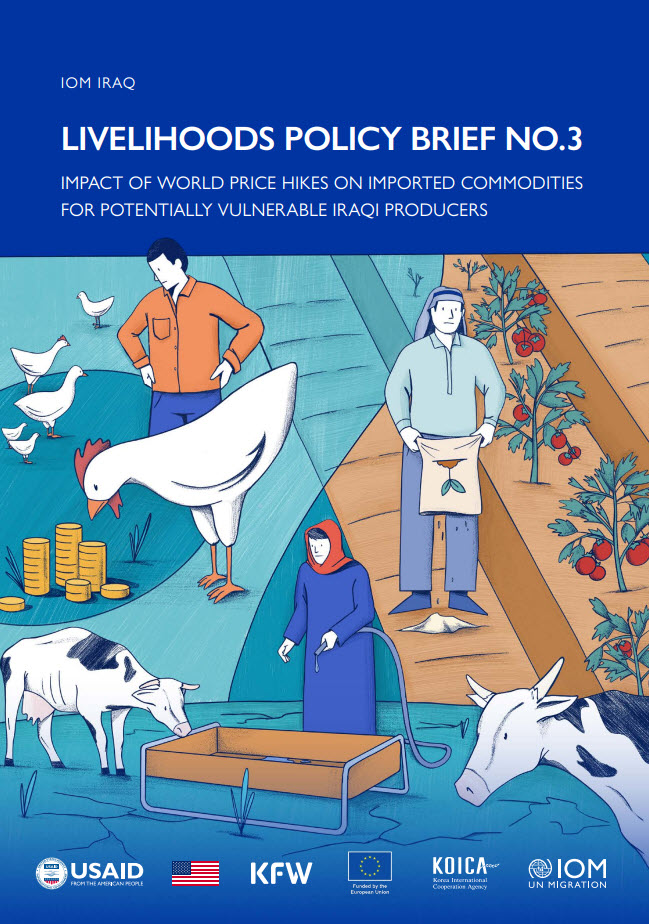 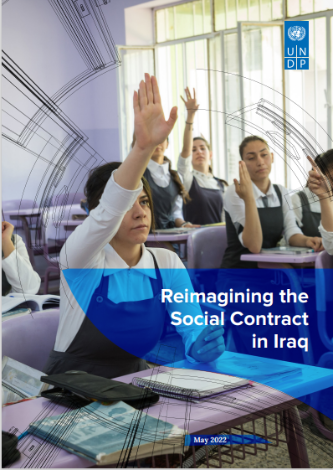