Iraq's election will be more credible if it involves as many Iraqi voters as possible.

The upcoming elections were a necessary and very first step on a very long road. 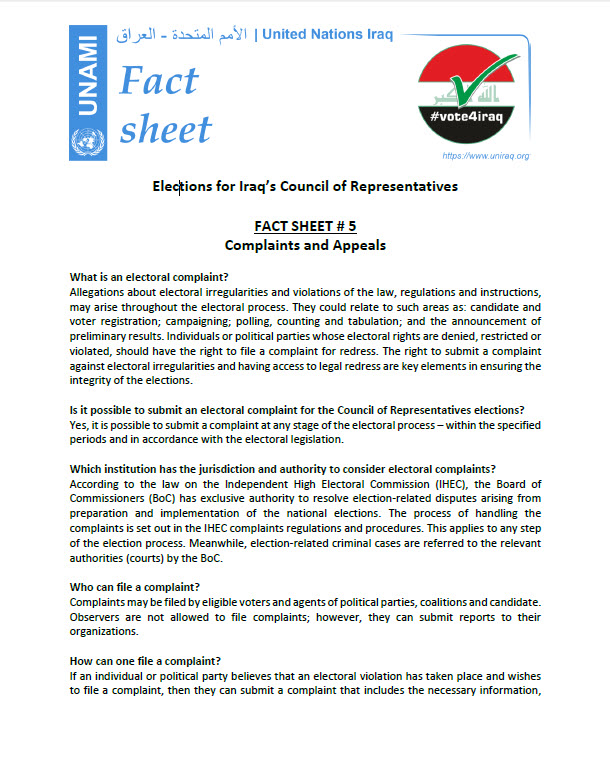 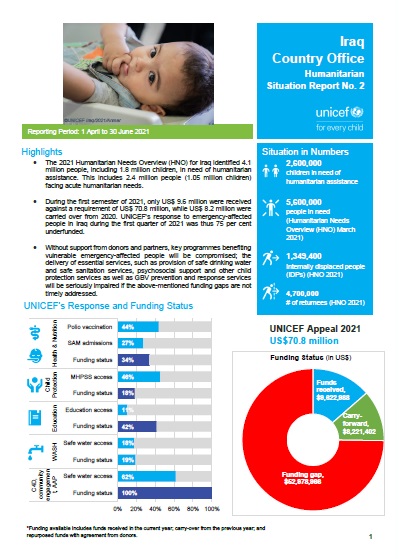 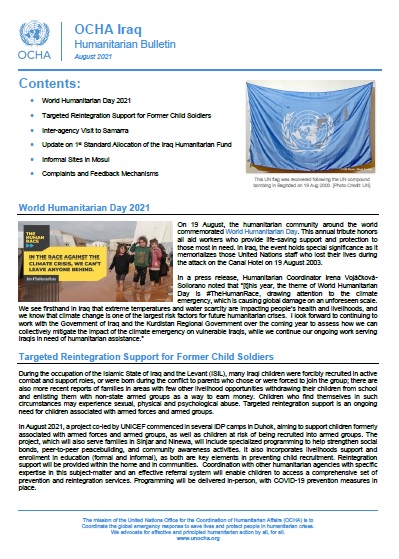 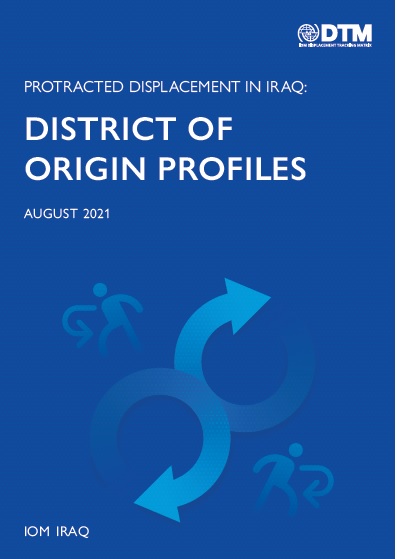 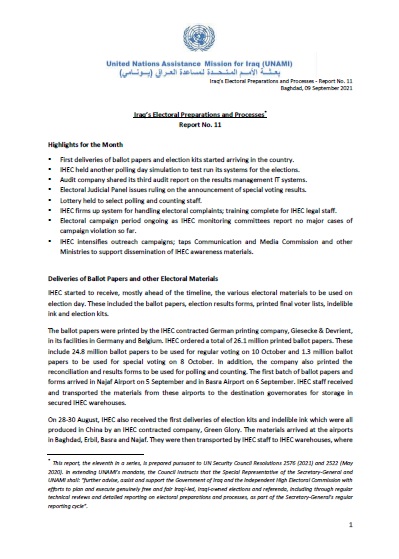 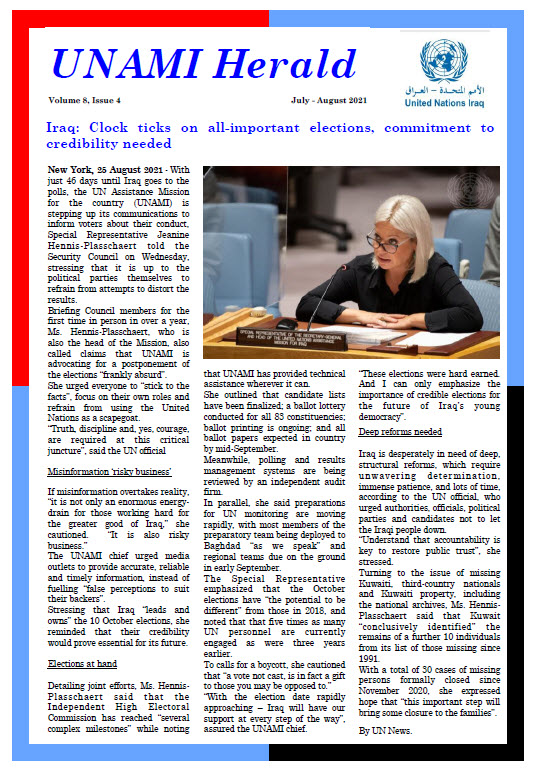 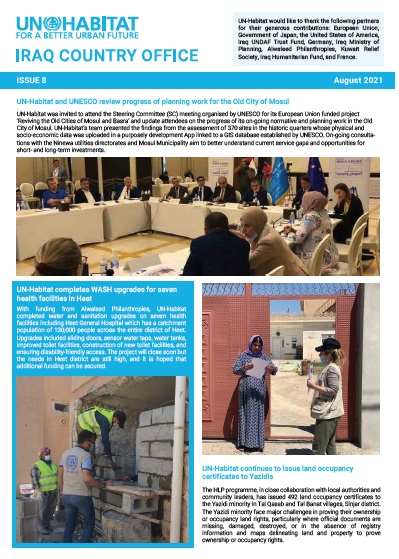 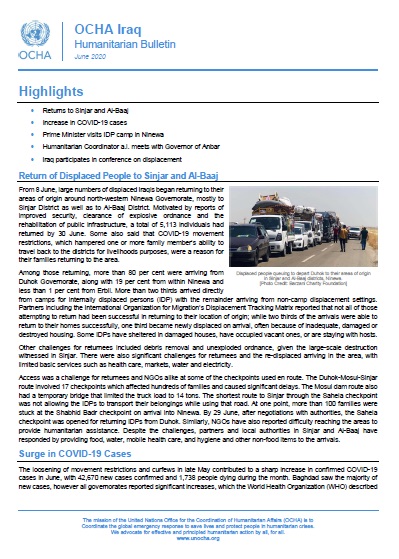 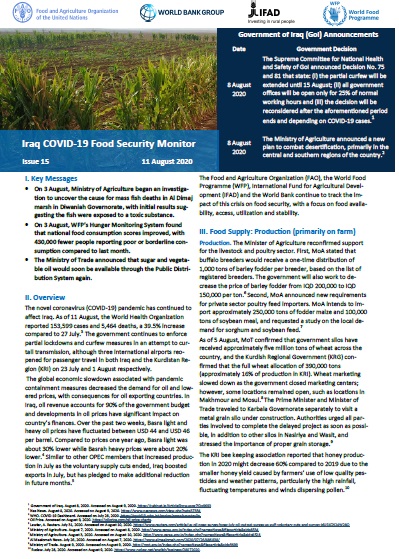 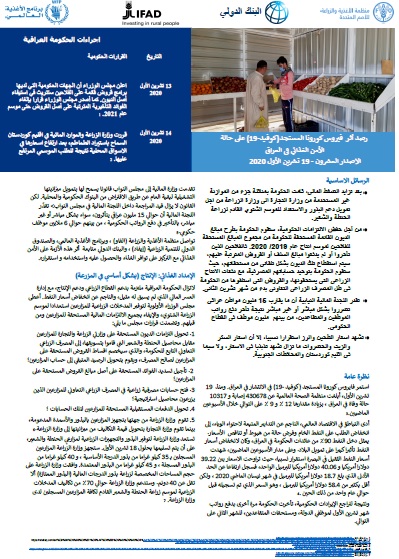