Thank you, Mr. President,
Distinguished members of the Security Council,

The workshops targeted government officials working closely with the ILO under two different projects: Social Protection Programme for Iraq: Leveraging Effective Response and Accelerating Reform  and Enhancing labour governance, inspection and working conditions in response to COVID-19 , both of which are supported by the European Union.

“The topics which were discussed represent the need to strengthen the inspection system in our Ministry,” said Ahmed Al-Turki, head of the social security inspection department in the Ministry of Labour and Social Affiars in Iraq. “We will continue to participate in the programme of ITCILO in the coming year, in efforts to strengthen the inspection system and build the capacities of inspectors.” “It has been a pleasure and honour to be part of the efforts aimed at strengthening social security inspection in Iraq,” said Olena Vazhynska, programme officer for social protection and labour inspection at ITCILO. “The training course conducted in Erbil not only contributed to reinforcing the knowledge of the Heads of Social Security Departments of the international framework for the realization of the right to social security but also responded to specific needs voiced by the participants in terms of examples of practical tools, experience sharing and best practices of the ILO strategic compliance model’s application.”

“This workshop was beneficial in shedding light on modern inspection systems and labour standards related to inspection,” said Moustafa Mohammed Ali, social security inspector from Baghdad. Within the framework of the labour governance programme, the ILO held a Training of Trainers workshop for labour inspectors on its “Building Modern and Effective Labour Inspection Systems” training package. The package includes 17 modules covering a wide range of topics related to labour inspection; from principles and policies to practical tools and methods for visits.

The training equips national labour inspectorates with comprehensive training material that can be used as a tool in developing their own training curricula, adapted to specific contexts, strategies, priorities and needs.

This includes tools and knowledge that would allow them to apply key principles in the preparation, implementation, and follow-up of inspection visits; introduce ILO guidelines for inspection; design and evaluate training activities using learning and participatory approaches; and plan and deliver training sessions on the “Building Modern and Effective Labour Inspection Systems” modules.

“We have gained new knowledge through this workshop in relation to reporting, work-related injury and other skills related to inspection,” said Hasanain Abdul Wahed, a labour inspector at the Ministry of Labour and Social Affairs and participant of the training.
“This training provides technical content that is based on the training of the ILO material for labour inspectors and on teaching skills, so the idea is that they will be able to deliver training on technical content related to inspection to inspectors, including newly recruited ones,” said Felix Martin Daza, an official of ITCILO. “In addition to the course, our centre has created a platform in which this selected group of trainers can access adequate training material that can be used in the training of other inspectors. “

A key aspect of the training included an on-site study visit to a steels company, where participants were able to put their theoretical knowledge into practice. Labour inspectors observed the work site and provided feedback in relation to Occupational Safety and Health, working conditions, and other aspects related to the topics covered in the training.

UN Special Advisor Nderitu shared the United Nations global perspective of hate speech noting that “hate speech and incitement to hatred and violence create deep rooted divisions along ethnic and religious grounds which limit the space to build trust and mutual understanding.” She added, “It is essential to address the root causes of hate speech and not only its online and off-line manifestations.” For this, Special Adviser Nderitu reminded participants of Iraq’s responsibilities as State party to the 1948 Convention on the Prevention and Punishment of the Crime of Genocide and encouraged all components of Iraq to work together support development and implementation of actions plans aimed at addressing hate speech so as to do it effectively.

“Human beings have immense capacity to find solutions even to problems they themselves create,” she concluded.

“Inclusive, results-oriented dialogue matched by commitment and concrete actions is fundamental to ending long-standing inequalities and discrimination in Iraq”, said Ms. Bell during her remarks.

During an open discussion session, the participants highlighted key issues facing Iraq, offered solutions and identified next steps to address these issues. 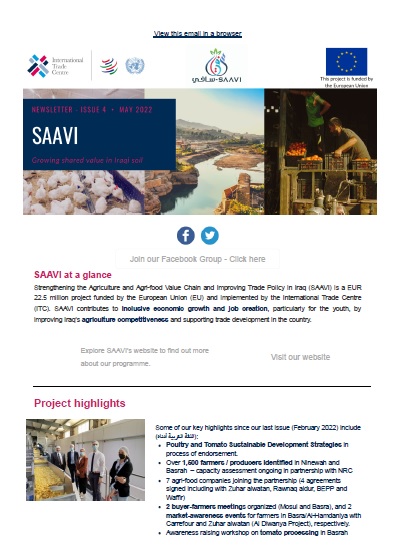 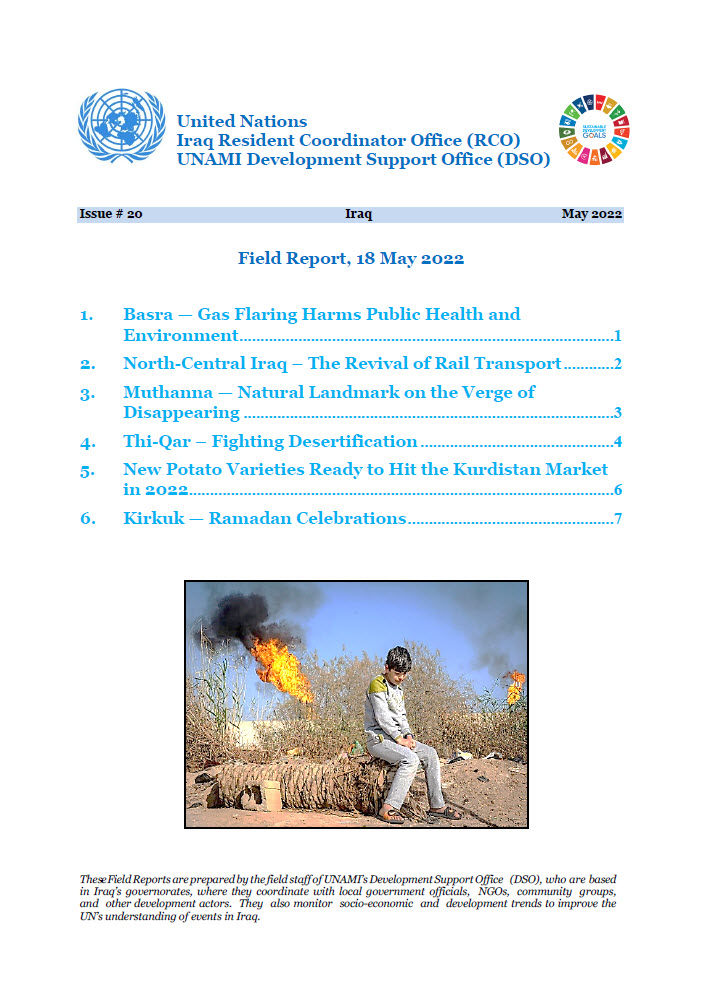 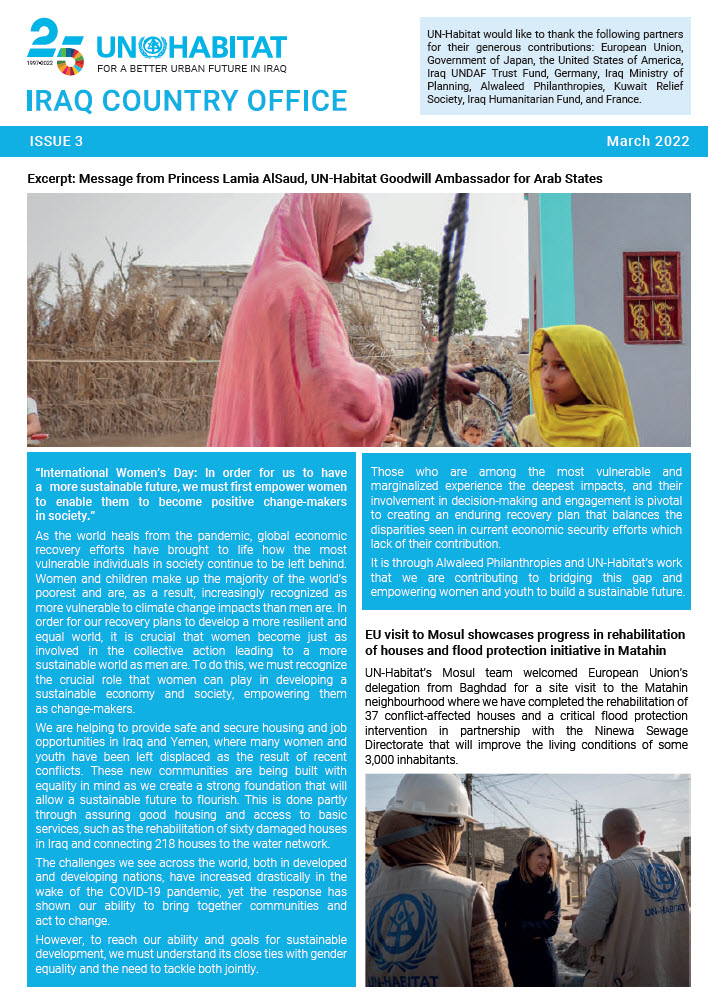 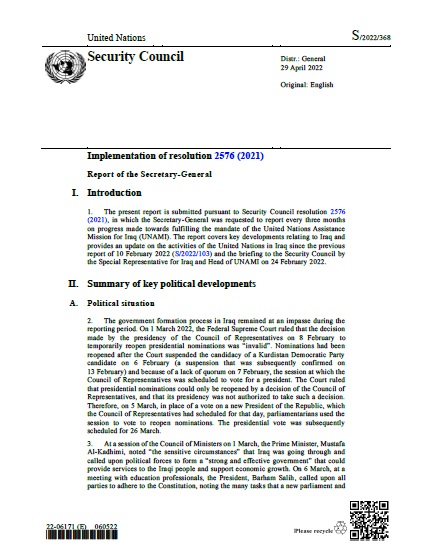 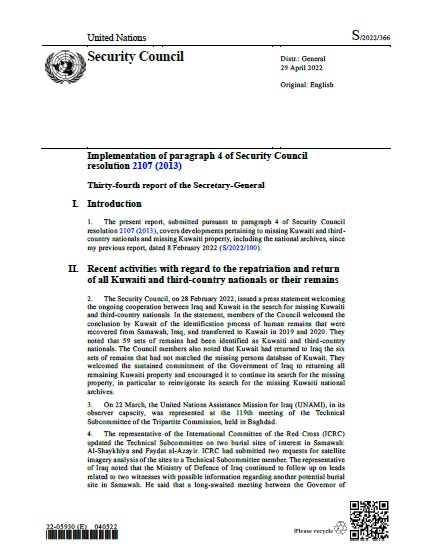 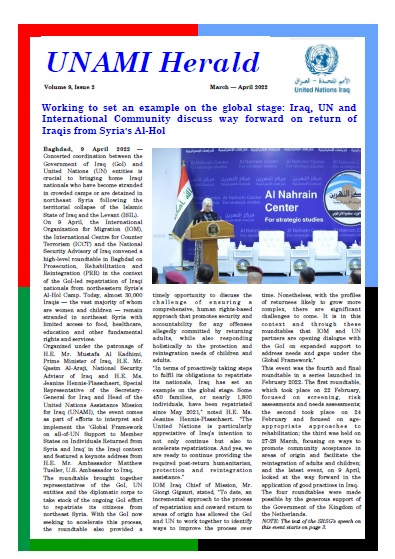 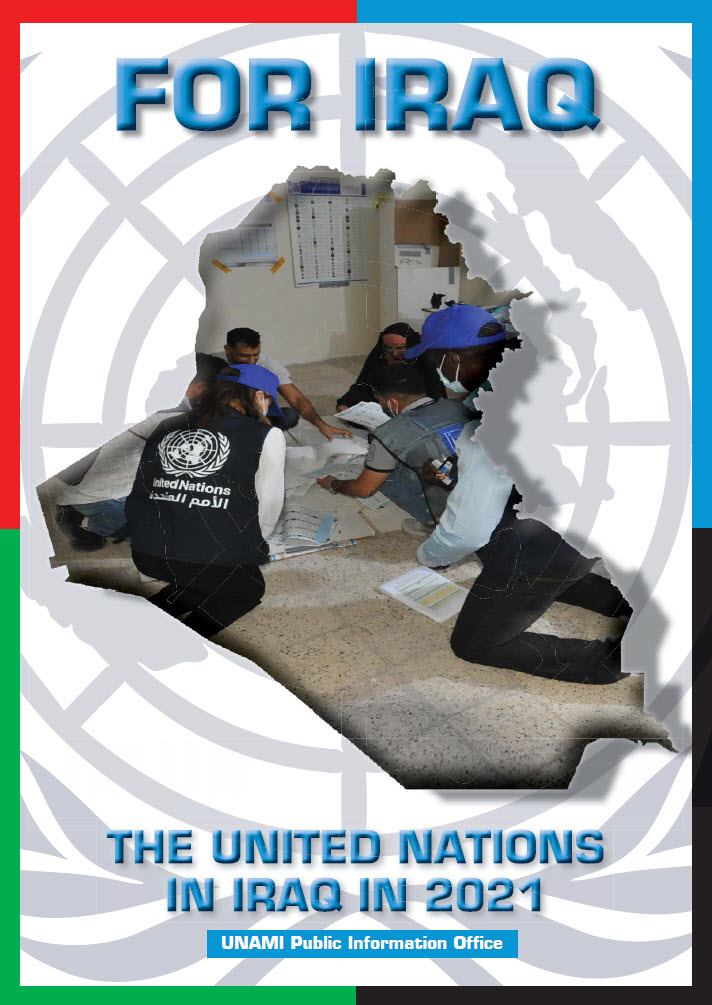 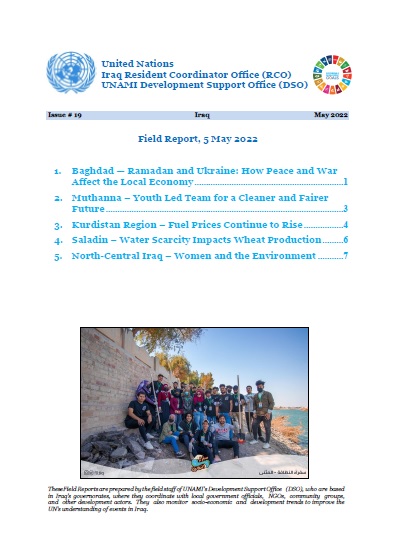 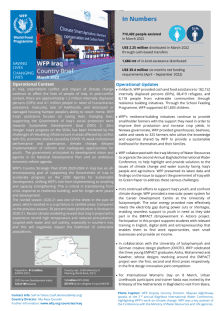 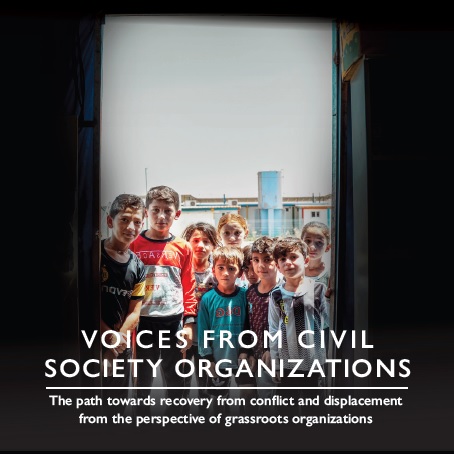 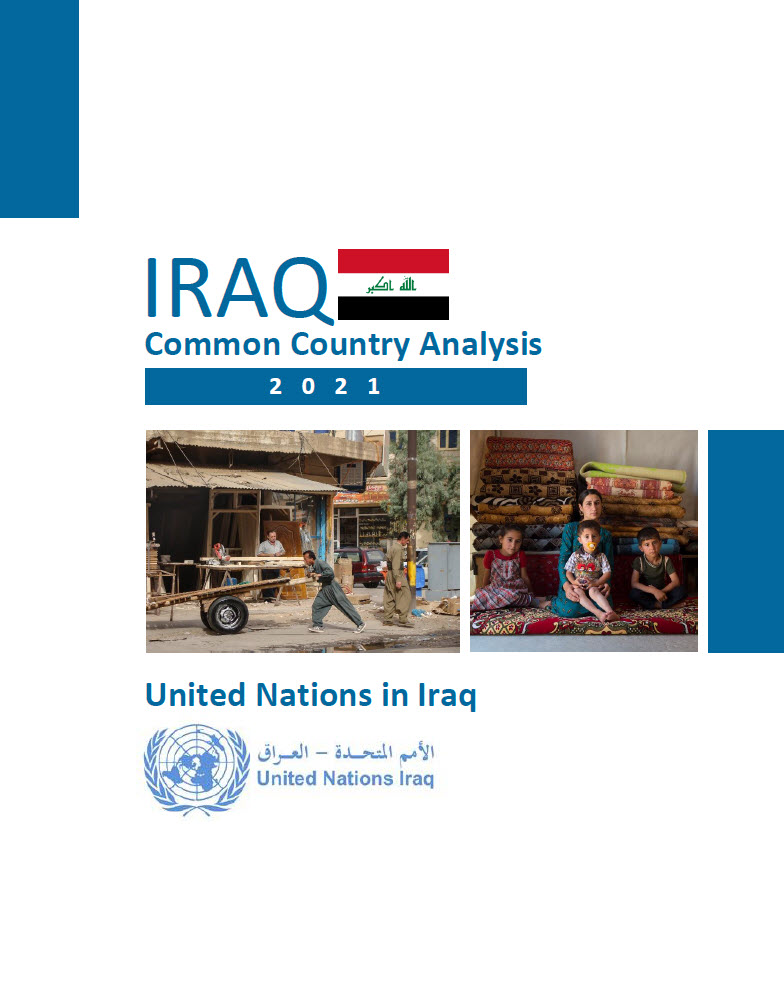