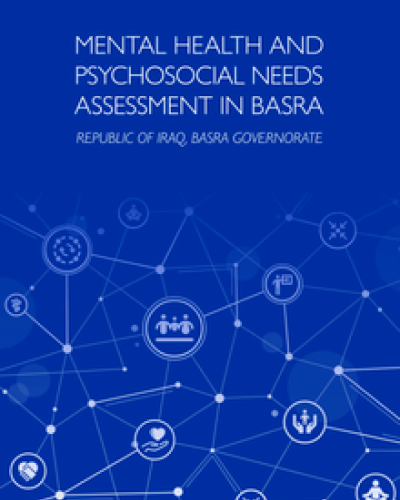 This Mental Health and Psychosocial Support (MHPSS) assessment outlines the existing MHPSS needs, the perceived causes of these needs, coping strategies, and gaps in services in Basra Governorate. in 20201, The assessment also examines the respondents’ relationships with their families and community members to understand the impact of social relations on mental health and psychosocial wellbeing.

The study utilized quantitative and qualitative methods to collect and analyse data from participants living in the districts of al-Qurna, al-Midaina, al-Maqil, al-Zubair, and Abu al-Khasib located in the north, centre, and south of Basra governorate. In total, IOM Iraq conducted 207 meetings with 196 respondents through Key Informant Interviews (KIIs) that were composed of surveys and 63 respondents through 11 Focus Group Discussions (FGDs). Of the 196 KII respondents, 42 were youth aged 15-18 (25 males and 17 females) and 154 were older than 18 years (79 males and 75 females).

Ultimately, the findings reinforced the need for MHPSS services, the connection between mental health and psychosocial wellbeing, the need for safety and stability, perceptions of existing socioeconomic and security challenges, and corresponding areas of improvement.

The need for socioeconomic security, including providing job opportunities and housing, stood out as the most urgent priority need to be addressed. This was followed by the need for recreational activities and spaces, better governance (including fighting against corruption, drug trade and drug use, and providing better services), better and more accessible educational services and opportunities (including vocational trainings and workshops), and support for girls and women, particularly to eliminate gender-based violence, domestic violence, and forced marriage.

Of the respondents who reported they have children in their household, 48 per cent expressed concerns for their children’s safety.

Forty-three per cent of the respondents reported socioeconomic security and stability as the as the most important goal for themselves or their family. Other aspirations included completing studies, buying, or securing housing, immigration from Iraq, and travelling within the country or abroad. Twelve per cent of the respondents reported that they have no aspirations for the future. 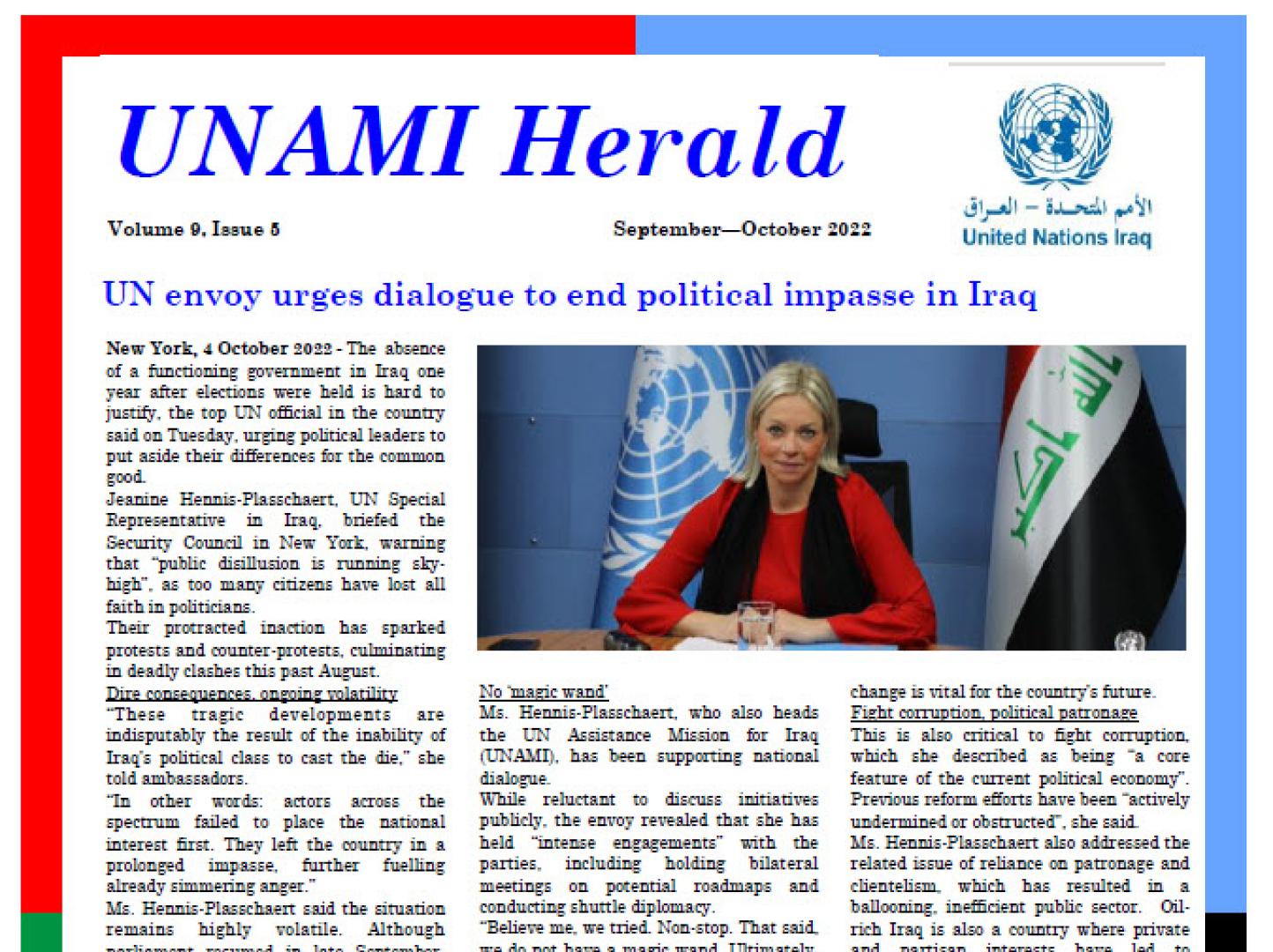 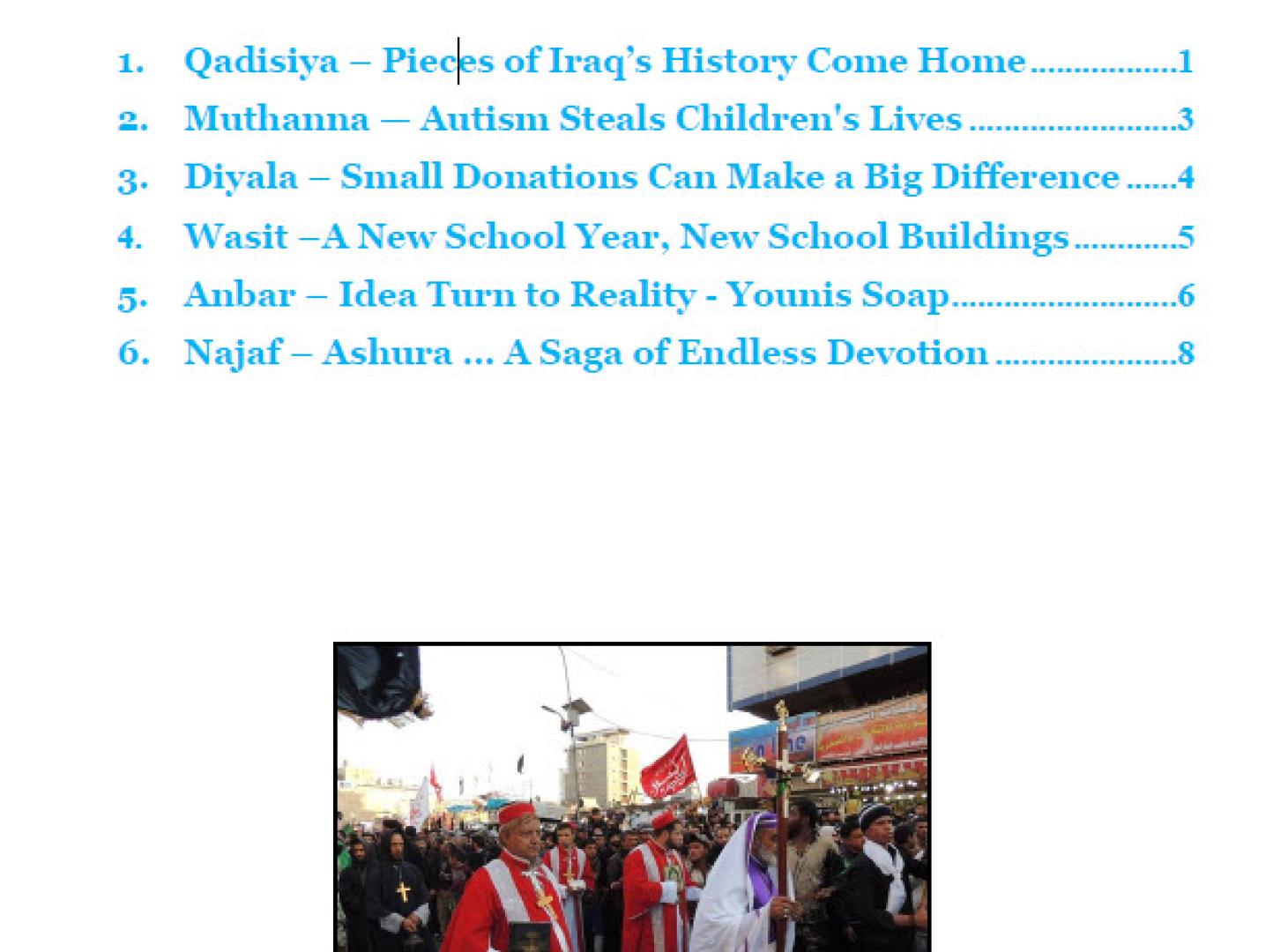 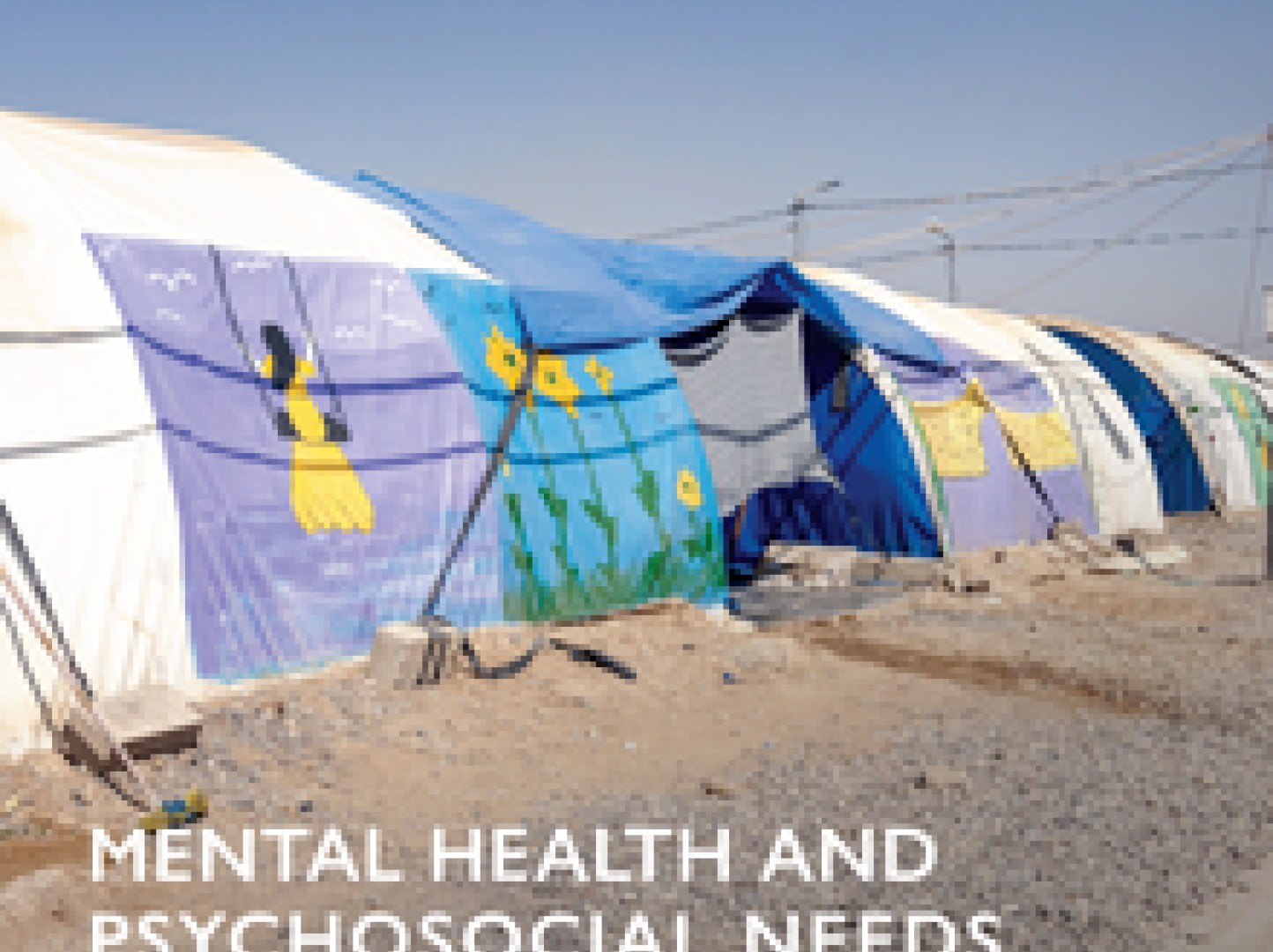