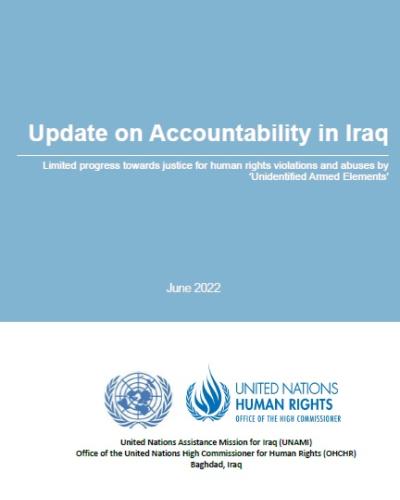 Pursuant to its mandate under Security Council Resolution 2631 (2022) to ‘promote accountability and the protection of human rights’, the United Nations Assistance Mission for Iraq (UNAMI) continues to closely monitor the response of the Government to patterns of violence, attributable to the state and ‘unidentified armed elements’, against protestors as well as against activists expressing dissent towards political parties and armed elements.

This report, Update on Accountability in Iraq: limited progress toward justice for human rights violations and abuses by ‘Unidentified Armed Elements’, was prepared by the Human Rights Office of UNAMI and the Office of the United Nations High Commissioner for Human Rights (OHCHR) in line with the international human rights framework applicable to Iraq as well as relevant national law. It is the seventh publication issued on this subject since October 2019 and covers the period of 1 May 2021 to 15 May 2022. During this period, in October 2021, Iraq held early parliamentary elections. These elections emerged from an unprecedented wave of country-wide demonstrations in 2019, marked by violence, excessive use of force, abductions, and targeted killings, with hundreds of deaths and thousands of injuries. As of May 2022, a new Government has yet to be formed.

This update highlights that some progress has been made, particularly on compensation for victims, but results regarding accountability remain limited. From 1 May 2021 to 30 April 2022, UNAMI/OHCHR documented convictions in relation to four cases concerning violence perpetrated by armed elements. The Fact-Finding Committee established by the Government is operational but has not produced any investigative outcomes or provided public information about its work. Many of those individuals seeking accountability have been subjected to threats, including violence. The Government of Iraq admittedly operates in a complex environment, including within the context of stalled government formation. However, continued impunity for killings, disappearances, abduction and torture of activists, undermines the authority of state institutions. 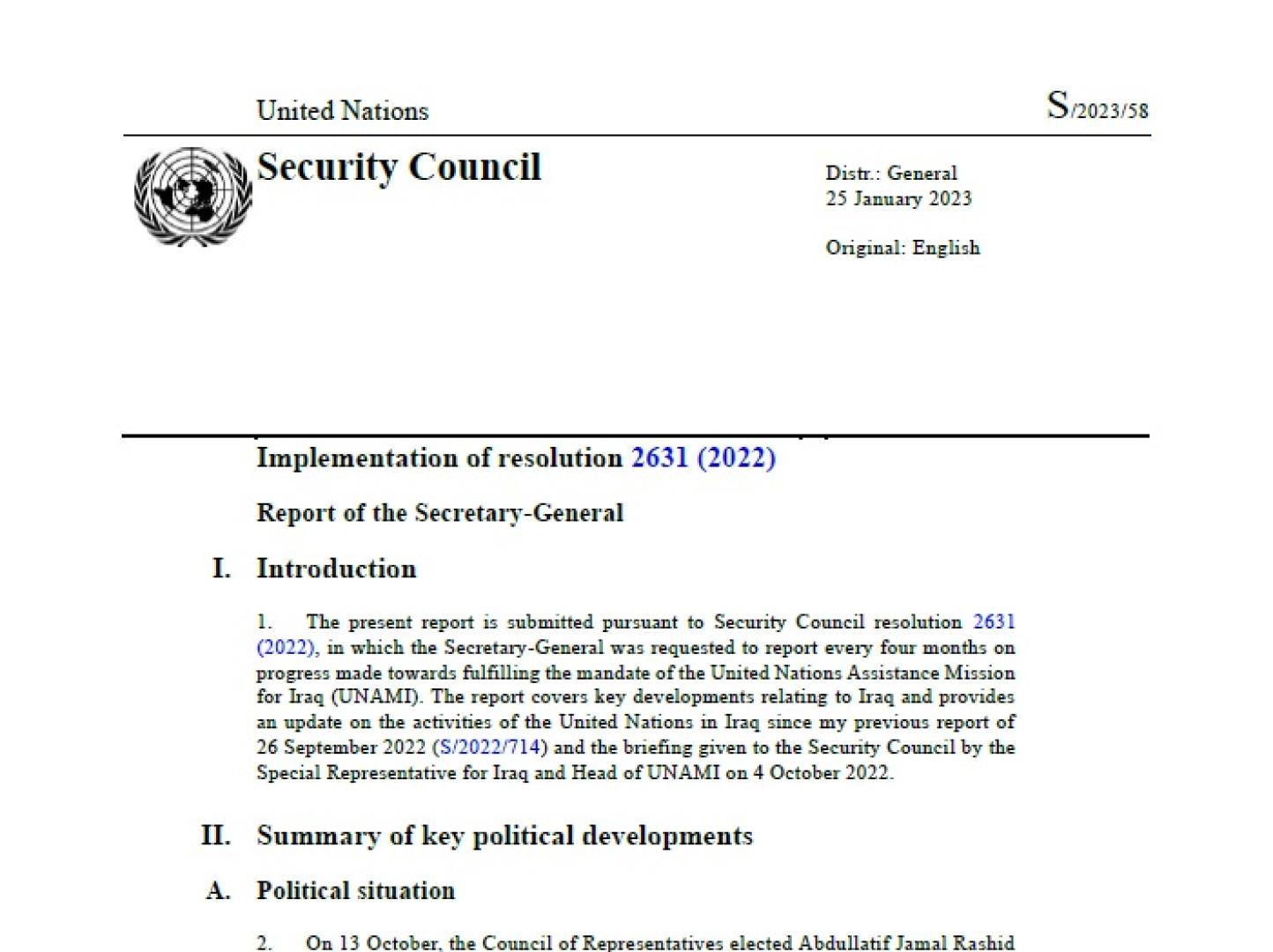 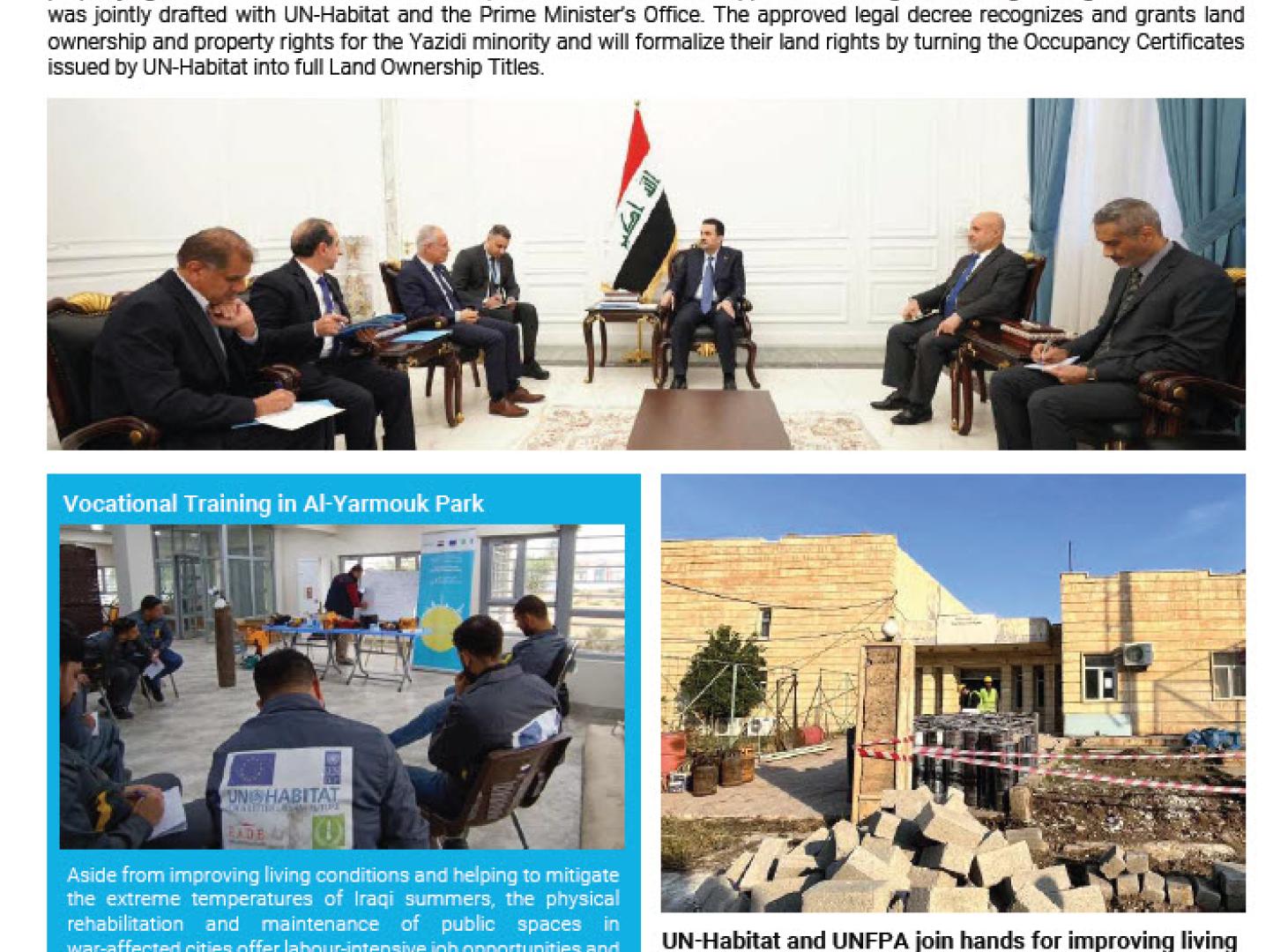